Fathers day is around the corner and I’ve asked the Husband to choose a few of his favourite things online (in South African) as potential gifts.

In no particular order….

A client recently gifted him an amazing bag of coffee from Burundi and is keen to try it out. I’ve still got to figure out if our other coffee plunger is broken or hiding at the back of a cupboard.

This handsome Father has a close shaved head and a cultivated beard. He is however in desperate need of a more modern shaver and this one is really great. It even comes with a storage pouch, much nicer than the ice-cream tub he keeps his current one in. 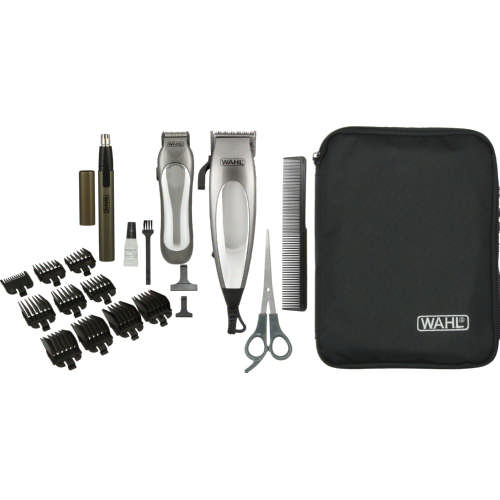 Both the Husband and Daughter LOVE Lego and they both have their own collections. The Daughter’s has hers in a box with a few feature creations coming out on display every few days. The Husband has a big Lego Minifigure collection in display cases and a city scene in the process of being built. This I’m told would be a great addition, not because it’s a cool little deli shop, but it contains some great bricks to make other city buildings.

This is another great option as the Husband and Daughter love playing Lego XBOX games together. I swear it’s because I used to play the first Lego Batman XBOX game with him while I was pregnant with her. They both have their own “gaming chairs” and their favourite remotes to use. This really is special Father/Daughter time they enjoy to spend together. Their collection now includes: Batman Lego, Batman Lego 3 Beyond Gotham, Lego Indiana Jones, Lego Movie Game, Lego Dimensions and Lego Marvel Super Heroes.

This would be really cool to have as our current one is the XBOX 360 Arcade. The XBOX One S is faster, has more storage space and offers HD and 4K video. Nice try, this one is WAY our of budget.

*note* prices correct at time of article being published.

12 Easy Ways to Save Water

How To Make a Lego Fidget Spinner ...